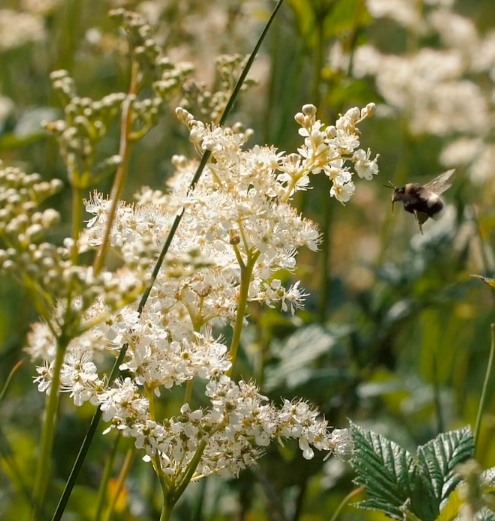 Building on the success of the ‘Secret Garden’ installation at the current RHSC, a team (headed by artist  Alex Hamilton and Dr Oli Mival from the Napier University’s Centre for Interactive Design) have developed a projection system for forty five treatment rooms throughout the hospital which will offer up to twelve hours of tailored video projections for support and distraction whilst patients are undergoing a test, examination or procedure.

The film content was selected in three different ways, firstly through an open submission opportunity whereby artists and filmmakers were invited to submit an existing short film or moving image work for inclusion in the film library.

Finally, a selection of films were commissioned from five artists around themes of nature, animation, abstraction, animals and people.  One film from each of the artist is shown below:

This film was inspired by the wide open spaces and the ever changing light of The Isle of Tiree’s beaches, and it captures some of the spirit of these special places. Jack Lockhart’s film-making process began with a walk on a beach. He used various techniques including watercolour painting, photography and video to capture images which were then brought together in a collage style using a mixture of editing and animation. Designed to be relaxing and engaging, the film has the feel of a moving painting with brush strokes giving it a handmade style.

Kubik’s short film focuses on colourful, playful bees and other insects. Evoking memories of Summer time, the film is intended to be engaging for young children and bring about positive emotions. Kubik filmed insects, mostly different subspecies of Bumblebees, close up and some of the footage is played back in slow motion to capture their minuscule movements and behaviours. Kubik said of his subjects “they are cute, funny looking, calm pollinators and very enjoyable to watch”.

‘Elements of Nature: Light’ by Holger Mohaupt and Tracey Fearnehough

To create their films exploring Light, Air and Water, Mohaupt and Fearnehough enlisted the help of a group of children. The children created mind maps for how to film these elements and the different ways in which they appear in nature. They were also asked to think about the ways in which these subjects could be relaxing and calming for children in hospital. For their film ‘Light’, the children came up with the words ‘sun, moon, torch, shadows, Christmas, fairy lights, sun in trees, reflections’. The artists used these words as an inspirational platform for the film. With the help of the children, the film sequences were shot during an outdoor workshop at Jupiter Artland, and the result is a film which is both eye catching and engaging.

Nim Jethwa’s short film was created to help patients at the RHSC to engage during procedures. Jethwa uses a tilt shift technique in order to capture a unique ‘toy town’ perspective of the everyday goings on in the city of Edinburgh. The film was shot over seven days in late November from various vantage points in and around the city. No drones were used, instead the artist obtained access to the vantage points from  various organisations and companies who were very willing to help. Jethwa described the filmmaking process as an “opportunity for me to explore the wonderfully multi-layered city”. The musical composition was created specifically for this film by Bristol musician Jilk.