‘Where it Hurts’ at the Edinburgh Fringe Festival

This weekend will see the final performances of ‘Where it Hurts’, directed by Jeremy Weller, at the Edinburgh Fringe Festival. The show has been received to high acclaim, with the Independent.co.uk and The Skinny both awarding it 4 stars. 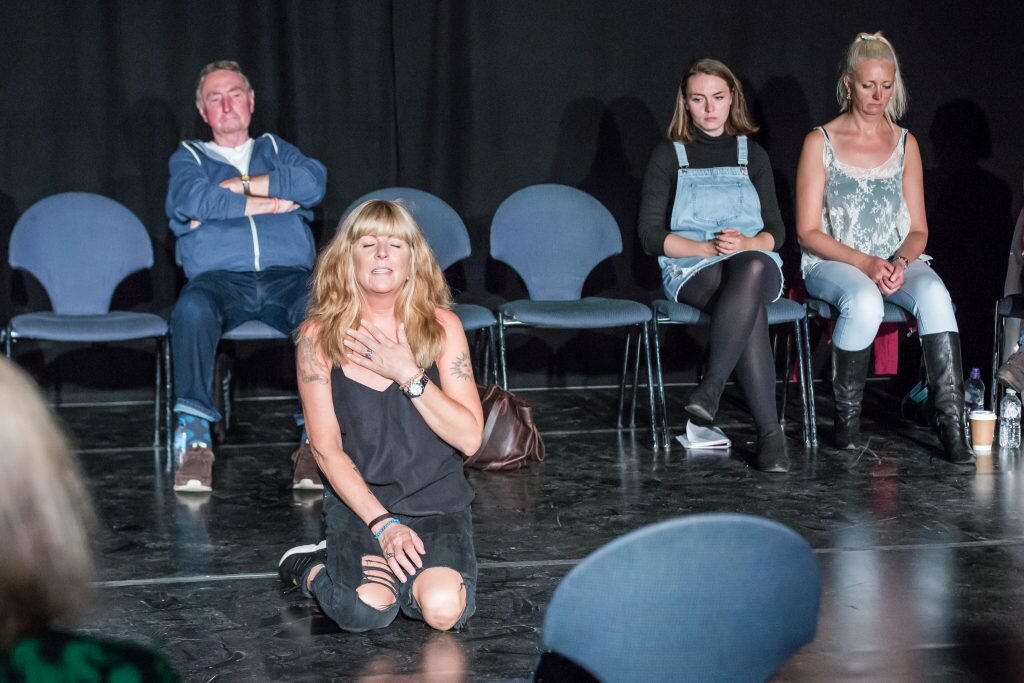 The Scotsman named it as a highlight of the Edinburgh Fringe Festival 2018, while The Stage gave the show 5 stars, commending the way the show ‘nailed the zeitgeist’ in its portrayal of ‘compelling verbatim accounts of mental health crises, performed by those directly affected’.

The final shows will be played this weekend at the Tech Cube, Summerhall, starting tonight a 20.30 and ending on Sunday. Book tickets here: https://tickets.edfringe.com/whats-on/where-it-hurts